Gain Poise and Grace with the Alexander Technique

The following is a guest post from Carolyn Johnston, who I’ve known and had the pleasure of working with for several years. Through her background as a dancer and performer, she discovered the Alexander Technique. We will be welcoming her into the studio for a special workshop to teach the technique, which is a supplementary method to overcome inefficient patterns. – Lesley

The Alexander Technique is a movement re-education method that teaches how to identify and change unconscious habits that interfere with our natural comfort.  As we become aware of how we strain and compress ourselves, we learn to release the misused energy and redirect it into a whole body/mind coordination. Poise and grace emerge in every thought and action.

The technique helps people with back, neck, shoulder, knee, foot, hip pain and migraine headaches.  It also helps people who want to improve a skill. The best candidates are those patiently willing to go through the process of becoming consciously aware of their habits that are contributing to their disease and who wish to no longer be an unconscious victim of their habits.

The most satisfying aspect of teaching Frederick Matthias Alexander’s essential work to recovering and freeing the self is that it brings healing to my students’ bodies, minds and souls.

Even after studying and teaching this work since 1975, I am amazed and astonished by the beauty and effectiveness of this process.  I am still making discoveries for myself and am grateful to F.M., as he was fondly called, for sharing his discoveries that includes thinking and understanding in order to influence choice and change.

Sign up for Carolyn’s workshop and check out our other events here: https://thepilatescenterofpittsburgh.com/classes-events-workshops/ 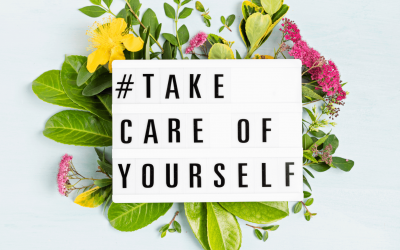 Anytime you spend working on your body counts - you can learn simple, easy ways to layer self-care into your life. Mother's day is this month, but...

END_OF_DOCUMENT_TOKEN_TO_BE_REPLACED 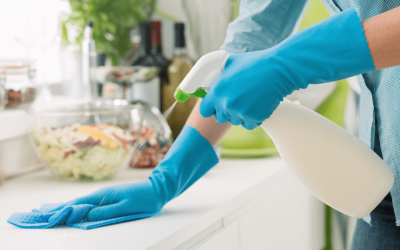 So along the years of teaching, invariably a lovely client comes into the studio and lets me know that their knees, back or lower hips are really...

END_OF_DOCUMENT_TOKEN_TO_BE_REPLACED 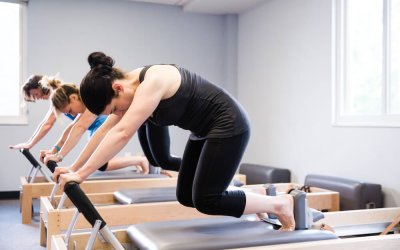 Idea: Move with Us for 30 Days, Based on Your Terms

What's the most powerful thing in the world? An idea. We hold many ideas in our minds regarding our health. We hold ideas about our bodies and...